hfn music celebrates its 100th release! Time to look back on our journey since 2009 and tell you a little more about who we are and what we stand for.

People love to theorise about the philosophies of port cities, but one thing is for certain: they tend to be more diverse, more open than their inland siblings. Hamburg is no exception, a city that has for hundreds of years experienced cultural in ow from all over the world, as well as sending its citizens all over the world in exploration. It’s therefore a perfect homebase for an open-minded label, so it’s no surprise that it’s where you’ll find hfn music.

Since its foundation back in 2009, hfn - pronounced [‘ha:fən], originating from Hamburg the harbour city - has made itself the home of artists from diverse genres and locations, a roster united by their sense of creative adventure and motivated by musical quality. hfn has released everything from Italian new wave to lush Swedish electronica to Icelandic art-rock. That spirit has also seen the label put out compilations like the Sisters & Brothers series, expertly-curated collections of innovative and artistically-restless music from across all genres.

For an overview of our musical variety, check out hfn's most popular songs on Spotify!

hfn started life as a new project from Tobias Lampe. Having originally started as a DJ and promoter in the early 90s, pioneering the electronic scene in Hamburg, after over almost two decades in the label game, he wanted to start a new label that would be broader in scope than his more genre-focused other projects. Brainstorming with Danish producer Anders Trentemøller about his plans for a mix compilation release provided the perfect opportunity. Trentemøller put together Harbour Boat Trips: 01 Copenhagen, a spellbinding collection of old favourites, lost gems and his own edits and reworks, and so hfn01 went out into the world. A couple of months later, hfn02 arrived in the form of Kasper Bjørke’s single “Young Again”, and the label was really up and running, with two of the artists who would help define hfn already on board.

Since then they’ve followed a simple and music-focused formula. Tobias says that cold analytics of commercial performance or industry overthink don’t come into the picture when they’re making a decision on a signing. Instead, they work off instinct and gut feeling, on the sense that an artist has something special about them, a kind of magic that makes them an exciting collaborator. “It’s elemental that we like and respect the artist and humans behind the project, and love the music they represent” he says.

Over the years the artists and music that philosophy has drawn the label to has seen them become home to a number of significant albums, spreading out into a wide range of genres. One of the most important early releases was Kasper Bjørke’s Standing On Top Of Utopia, the first album to be released on the label. The album still stands as a testament to Bjørke’s skill as a mixer of styles, as his analogue synth adventures see him knit together disco and darker electronica into slick club music and softer, timeless pop 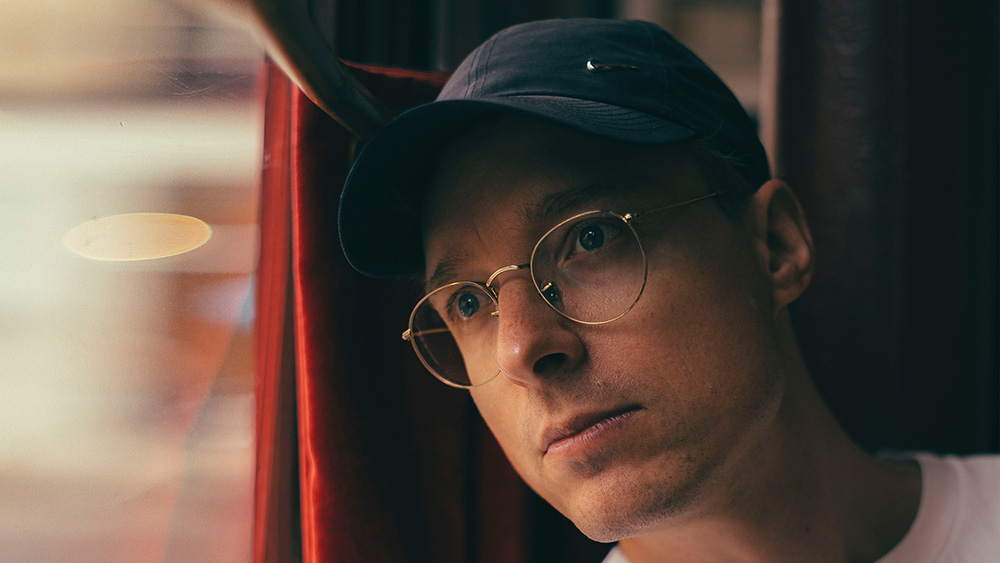 A later release that proved hfn’s appetite for more unorthodox projects saw Danish duo Darkness Falls hand the keys to their excellent 2011 record Alive In Us over to some of the best producers around for a remix version. Here we see dark, hazy dream rock in perfect collaboration with experimentalism, as seen on Trentemøller’s [who produced the original album] dub rework of “Timeline”, that takes the menace of the original song and transforms it into something more subliminal and intense.

Check out the best remixes from hfn, hafendisko and In My Room:

On hfn63, Kasper Bjørke is back in the driver’s seat, though this time as a curator rather than an artist. Along with his Mansisters’ comrade Sexy Lazer, they put their ability to sniff out great music to use for the Sisters & Brothers series, a compilation that shines a light on artists the duo love. On the second outing in the series, Iceland’s Russian Girls stand in that light, with four songs of their creeping, underworld art rock, burnt-out apocalyptic visions of pop songs that manage to be sexy and skeezy, bored and broken, sarcastic and deadly serious all at once.

There’s also space for more niche treasures, like Cyrosleep, the debut solo album from Kurt Uenala, aka Null + Void. Uenala is the synth mastermind who has brought his magic to bands like Depeche Mode, but as Null + Void he creates his own solo work. Cyrosleep, which includes contributions from the likes of Dave Gahan and The Big Pink, is Uenala’s futuristic trip through dynamic, muscular synth compositions and skillful manipulation of tempos. 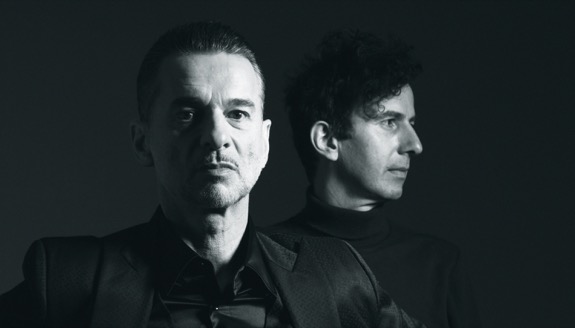 With artists like Jacob Bellens, who hails from the tiny Danish village of Sneslev, we have the work of true auteurs of their fields. Bellens’ 2016 album Polyester Skin sounds like a vision of pop music at its most luxuriously-engineered. It’s a collection of warm, emotive songs, wrapped up in beautiful arrangements and production, from soft, subtle synths to sweeping strings.

The later years of the 10s have seen hfn put out some of the most epic, sprawling, fearless pop albums around. Danish artist Lydmor is responsible for one of them. Her 2018 album I Told You I’d Tell Them Our Story is a pop record with a novel’s depth and scale, a sprawling trip through the hallucinogenic world of the Shanghai high-life mixed with a love story’s personal weight and existential philosophy delivered with gleaming, neon-lit music. Her live shows are a must-see bursting with fluorescent body paint and neon lights.

Blaue Blume’s 2019 album Bell Of Wool explores another side of the power modern pop can have, a record about hovering on the edge, written as magical, delicately-constructed cloud-pop compositions.

Heading into the future, there are new faces like Copenhagen duo Joel Krozer and Brian Della Valle, aka Fluqx, who released the first taste of their spaced-out chillwave with debut single “Vanishing Point”, and Faroese artist Frum, whose first hfn release “Ocean” brought irrepressibly-energetic, but emotionally-affecting pop to the label’s roster. Both artists are still in the baby-steps stages of their careers, but their promise means that there’s a real excitement about where they take us next. Also Denmarks legendary award winning Singer/Songwriter Jacob Bellens will release his 3rd solo album in 2020.

hfn is also a label that focusses on long-term artist relationships and projects. Those early artists like Kasper Bjørke and Trentemøller continue to work with the label to this day. This kind of collaboration has been part of the label’s vision since day one – hfn sees their deals with artists as careful and considered long-term planning that allows both parties to grow and benefit mutually.

hfn has now put out over 100 releases and started sub-labels in disco imprint hafendisko and Trentemøller’s own sub-label In My Room. And the label is still focusing on the artists, the music they make, and the fans who love that music. Tobias says “Seeing our artists live or in concert is always the most exciting thing for us. We feel the most energy from the direct contact between the artists and their audiences and also the music usually unfolds the biggest power of its compositions in these moments”.

Read interviews, charts and other features on hfn100 here: