We would like to introduce you to the 2nd single of Fluqx.

Following their well received debut "Vanishing Point" with support by Tsugi, Nothing But Hope And Passion, Rockerilla, radio Fritz, ByteFM and many more, here comes "Staring At The Sun". Their newest shimmering, genre bending piece resembles endless hazy landscapes, blood moons and rain into their very own Fluqx world. This release again comes with a mesmerizing music video, created by Joel Krozer. Take a look here.

About the inspiration and writing process of the track Joel reveals: “‘Staring At The Sun’ came together on a flight from Barcelona to Copenhagen. We had the vocals and synths already tracked but the arrangement and drums didn’t cut through my headphones with the background noise of the plane. So I reworked it in 3 hours expecting to do more changes in the studio after. In the end all it needed was a little mixing and the track was done. 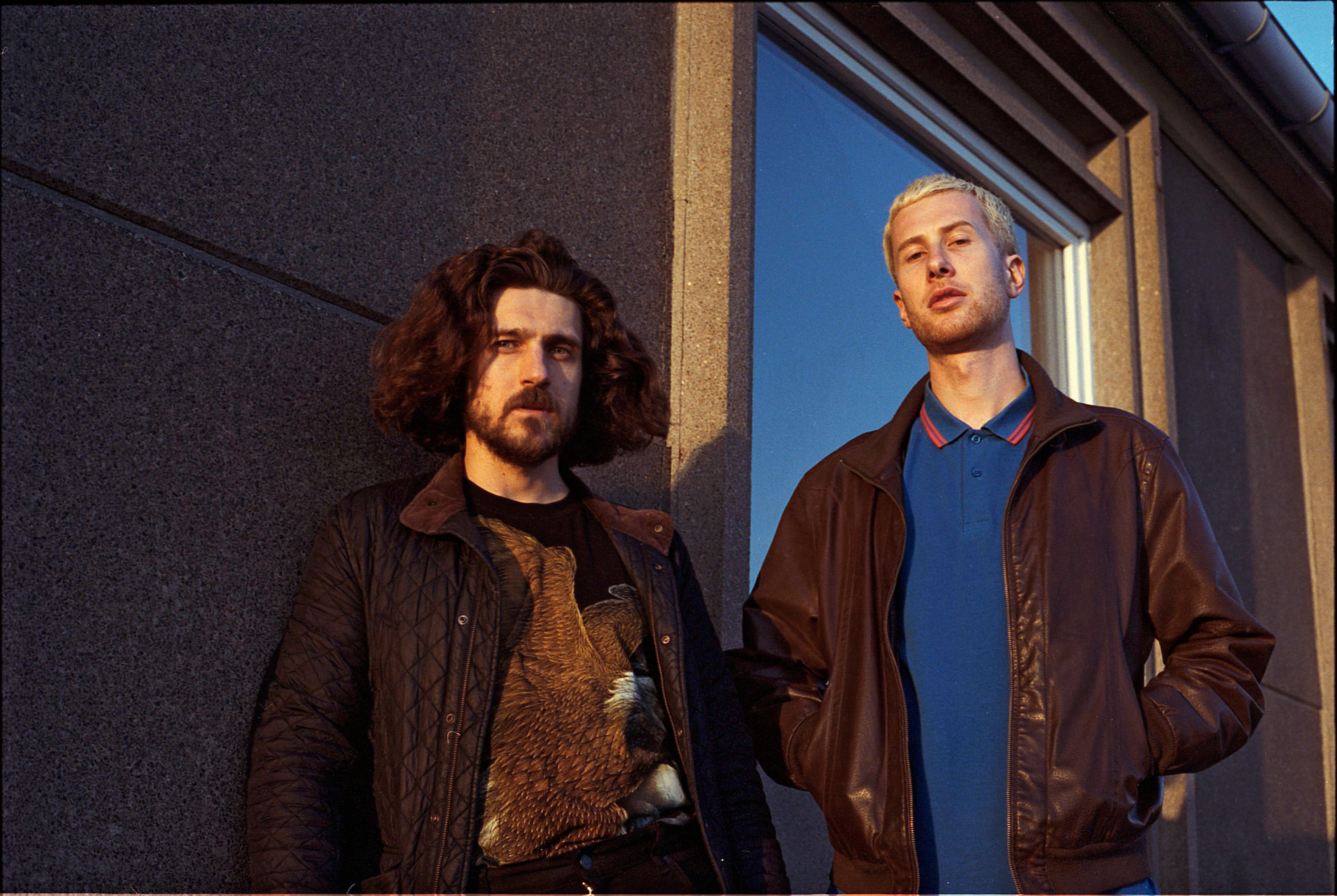 The song itself is inspired by a scene from the polish film On The Silver Globe. Not so much the story, but the solitary, explorative feeling Zuławski portraits.” 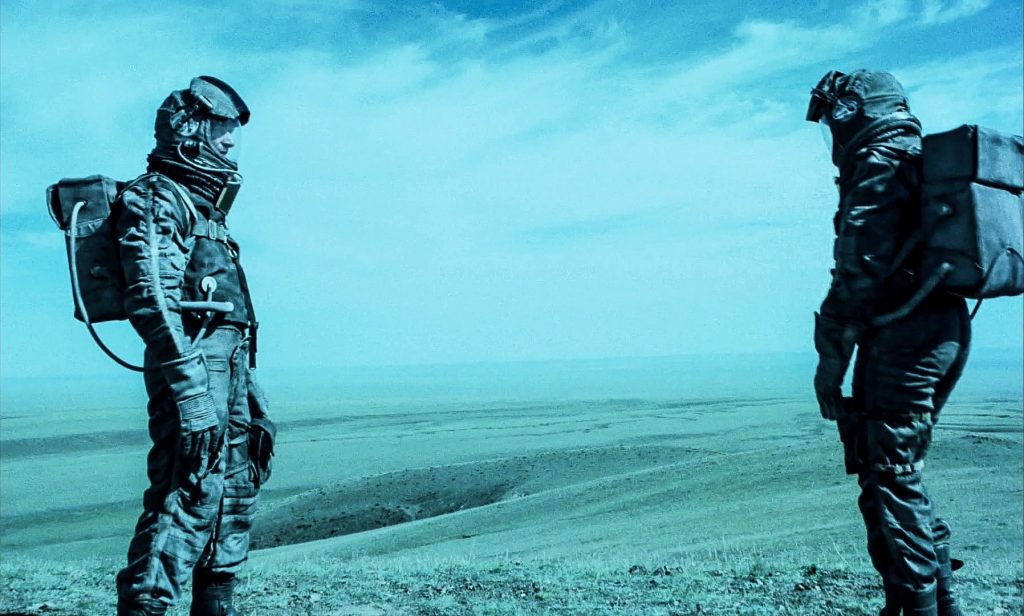