The wait is over! We are happy to announce Fluqx debut album "Monolith"!

Fluqx consists of comprising producer-engineer Joel Krozer and Brian Della Valle. The Copenhagen based duo got together when Joel heard Brian (singer-songwriter of Of The Valley) recording in the studio below his. Together they build a new universe of their own, not only with their music but also with their distinctive visual identity.

“Since the birth of Fluqx it was always on the cards to create a coherent album early on,” explains Krozer. “The concept became a reality after looking through the rolls of film I shot in Oaxaca, Mexico a few years back. They had a certain feeling that reminded me of finding something long lost or discovering something unseen in vast open spaces. They became the inspiration for the textures of many of the tracks that we had already composed in their primitive form.”

As we released their singles, "Vanishing Point", "Staring At The Sun" and "Feather" we already received such good feedback and reviews for the music and their visual identity:

"their music is one that likes to keep itself in motion, creating cinematic and ambitious soundscapes that are also quite intimate in the end." Nothing But Hope And Passion

"aesthetics is at the rendezvous" (Tsugi) 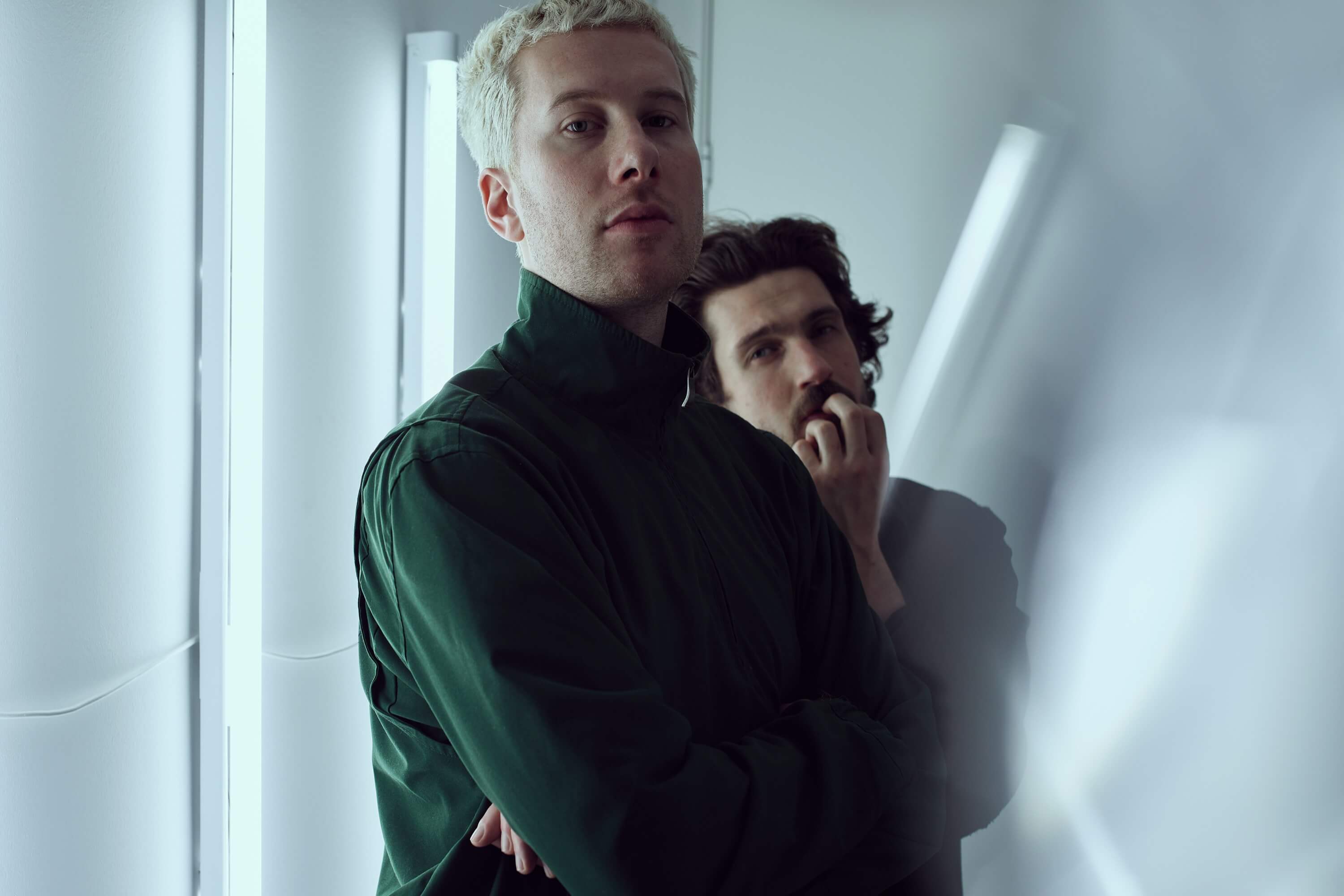 Not only the magazines loved it, we also send their music to tastemaker DJs. Some of them have been highly influential in the past, some are climbing to the top over the last year.